5,000 scientists give catastrophic warning about the fate of the world in new ‘letter to humanity’

A new, dire “warning to humanity” about the dangers to all of us has been written by 15,000 scientists from around the world.

The message updates an original warning sent from the Union of Concerned Scientists that was backed by 1,700 signatures 25 years ago. But the experts say the picture is far, far worse than it was in 1992, and that almost all of the problems identified then have simply been exacerbated.

Mankind is still facing the existential threat of runaway consumption of limited resources by a rapidly growing population, they warn. And “scientists, media influencers and lay citizens” aren’t doing enough to fight against it, according to the letter.

If the world doesn’t act soon, there be catastrophic biodiversity loss and untold amounts of human misery, they warn.

Only the hole in the ozone layer has improved since the first letter was written, and the letter urges humanity to use that as an example of what can happen when it acts decisively. But every single other threat has just got worse, they write, and there is not long left before those changes can never be reversed.

There are some causes for hope, the letter suggests. But humanity isn’t doing nearly enough to make the most of them and soon won’t be able to reverse its fate.

“Soon it will be too late to shift course away from our failing trajectory, and time is running out,” the letter warns. “We must recognize, in our day-to-day lives and in our governing institutions, that Earth with all its life is our only home.”

They pointed out that in the past 25 years:

Prof Ripple and his colleagues have formed a new independent organisation called the Alliance of World Scientists to voice concerns about environmental sustainability and the fate of humanity. 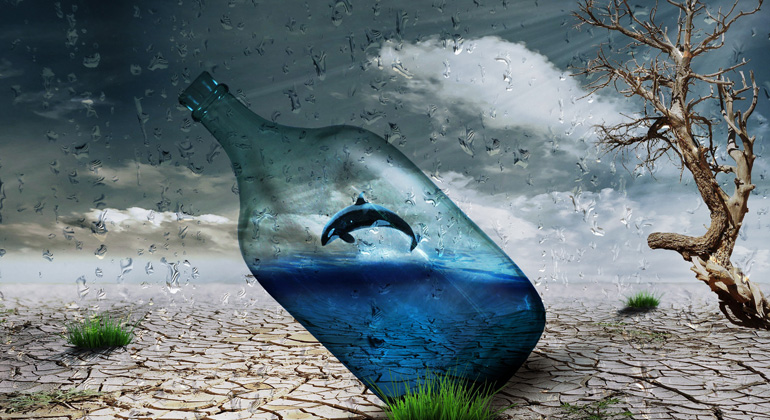