Economic inequality, societal polarization and intensifying environmental dangers are the top three trends that will shape global developments over the next 10 years, the World Economic Forum’s Global Risks Report 2017 found. Collaborative action by world leaders will be urgently needed to avert further hardship and volatility in the coming decade.

In this year’s annual survey, some 750 experts assessed 30 global risks, as well as 13 underlying trends that could amplify them or alter the interconnections between them. Against a backdrop of mounting political disaffection and disruption across the world, three key findings emerged from the survey:

While the world can point to significant progress in the area of climate change in 2016, with a number of countries, including the US and China, ratifying the Paris Agreement, political change in Europe and North America puts this progress at risk. It also highlights the difficulty that leaders will face to agree on a course of action at the international level to tackle the most pressing economic and societal risks.

“Urgent action is needed among leaders to identify ways to overcome political or ideological differences and work together to solve critical challenges. The momentum of 2016 towards addressing climate change shows this is possible, and offers hope that collective action at the international level aimed at resetting other risks could also be achieved,” said Margareta Drzeniek-Hanouz, Head of Global Competitiveness and Risks, World Economic Forum.

How to address the world’s most pressing risks will be the subject of discussions at the World Economic Forum Annual Meeting 2017, which convenes 17-20 January under the theme Responsive and Responsible Leadership.

Although 2016 will be remembered for dramatic political results that broke with consensus expectations, warning signs that a persistent cluster of societal and economic risks could spill over into real-world disruption have been reported in the Global Risks Report regularly during the past decade.

The complex transitions that the world is currently going through, from preparing for a low-carbon future and unprecedented technological change to adjusting to new global economic and geopolitical realities, places even greater emphasis on leaders to practice long-term thinking, investment and international cooperation.

“We live in disruptive times where technological progress also creates challenges. Without proper governance and re-skilling of workers, technology will eliminate jobs faster than it creates them. Governments can no longer provide historical levels of social protection and an anti-establishment narrative has gained traction, with new political leaders blaming globalisation for society’s challenges, creating a vicious cycle in which lower economic growth will only amplify inequality. Cooperation is essential to avoid the further deterioration of government finances and the exacerbation of social unrest,” said Cecilia Reyes, Chief Risk Officer of Zurich Insurance Group.

The propensity of the Fourth Industrial Revolution to exacerbate global risks also came under scrutiny in the Report’s Global Risks Perception Survey. Basing their analysis on 12 distinct emerging technologies, experts clearly identified artificial intelligence (AI) and robotics as having both the highest potential for negative consequences and also the greatest need for better governance. Notwithstanding its potential to drive economic growth and solve complex challenges, experts also named it as the top driver of economic, geopolitical and technological risks among the 12 technologies.

John Drzik, President of Global Risk & Specialties, Marsh said: “Artificial intelligence will enable us to address some of the great issues of our age, such as climate change and population growth, much more effectively. With investment into AI now ten times higher than it was five years ago, rapid advances are already being made. However, increased reliance on AI will dramatically exacerbate existing risks, such as cyber, making the development of mitigation measures just as crucial.”

For the third year, the Global Risks Report also provides country-level data on how businesses perceive global risks in their countries. 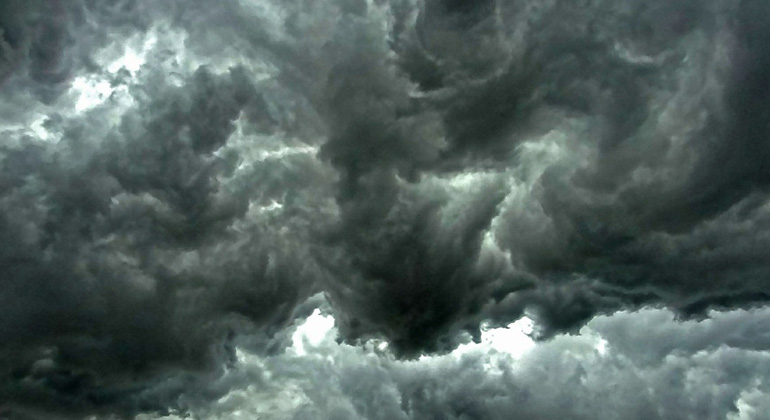 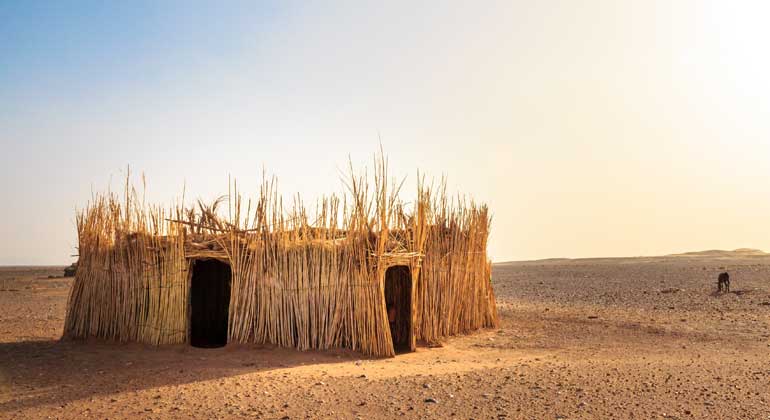