I really enjoy reading about the work of CDP: I got to interview someone from CDP a few months ago, and since then have been really interested in sharing their work. If you’re unfamiliar, CDP (formally the Carbon Disclosure Project) helps cities, states, and companies measure their carbon impact and takes steps to reduce it.

An exciting new report details how much progress cities are making towards a more renewable future:

Click here for a full view of cities generating electricity from renewables!

Cities are increasingly reporting that they are powered by renewable electricity, according to data published today by CDP. The global environmental impact non-profit CDP,holds information from over 570 of the world’s cities and names over 100 (see list below) now getting at least 70% of their electricity from renewable sources such as hydro, geothermal, solar and wind.

The list includes large cities such as Auckland (New Zealand); Nairobi (Kenya); Oslo (Norway); Seattle (USA) and Vancouver (Canada), and is more than double the

CDP’s analysis comes on the same day the UK100 network of local government leaders announce that over 80 UK towns and cities have committed to 100% clean energy by 2050, including Manchester, Birmingham, Newcastle, Glasgow and 16 London boroughs.

According to the World Economic Forum, unsubsidized renewables were the cheapest source of electricity in 30 countries in 2017, with renewables predicted to be consistently more cost effective than fossil fuels globally by 2020.

The new data has been released ahead of the Intergovernmental Panel on Climate Change (IPCC) conference in Edmonton, Canada on 5th March, when city government and science leaders will meet on the role of cities in tackling climate change.

Cities named by CDP as already powered by 100% renewable electricity include:

CDP’s 2017 data highlights how cities are stepping up action on climate change with a sharp rise in environmental reporting, emissions reduction targets and climate action plans since 2015, following the ground-breaking Paris Agreement to limit global warming to below 2 degrees.

Much of the drive behind city climate action and reporting comes from the 7,000+ mayors signed up to The Global Covenant of Mayors for Climate and Energy who have pledged to act on climate change.

Kyra Appleby, Director of Cities, CDP said: “Cities are responsible for 70% of energy-related CO2 emissions and there is immense potential for them to lead on building a sustainable economy. Reassuringly, our data shows much commitment and ambition. Cities not only want to shift to renewable energy but, most importantly – they can. We urge all cities to disclose to us, work together to meet the goals of the Paris Agreement and prioritize the development of ambitious renewable energy procurement strategies. The time to act is now.”

Showing a diverse mix of energy sources, 275 cities are now reporting the use of hydropower, with 189 generating electricity from wind and 184 using solar photovoltaics. An additional 164 use biomass and 65 geothermal.

“Burlington, Vermont is proud to have been the first city in the United States to source 100 percent of our power from renewable generation. Through our diverse mix of biomass, hydro, wind, and solar, we have seen first-hand that renewable energy boosts our local economy and creates a healthier place to work, live, and raise a family. We encourage other cities around the globe to follow our innovative path as we all work toward a more sustainable energy future.”

CDP reports that cities are currently instigating renewable energy developments valued at US$2.3 billion, across nearly 150 projects. This forms part of a wider shift by cities to develop 1,000 clean infrastructure projects, such as electric transport and energy efficiency, worth over US$52 billion.

Click here for a full view of cities generating electricity from renewables! 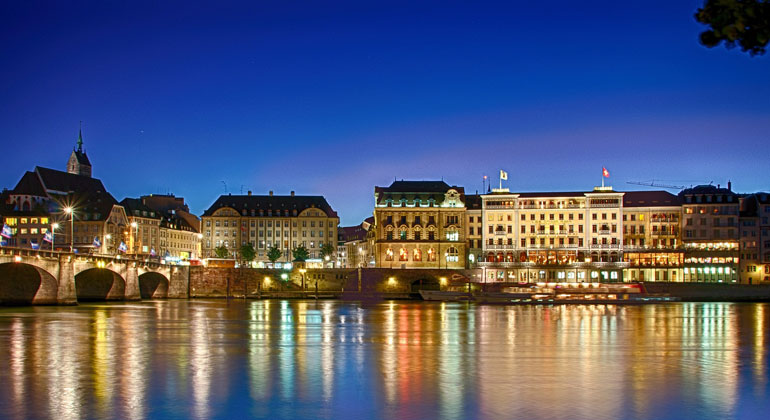 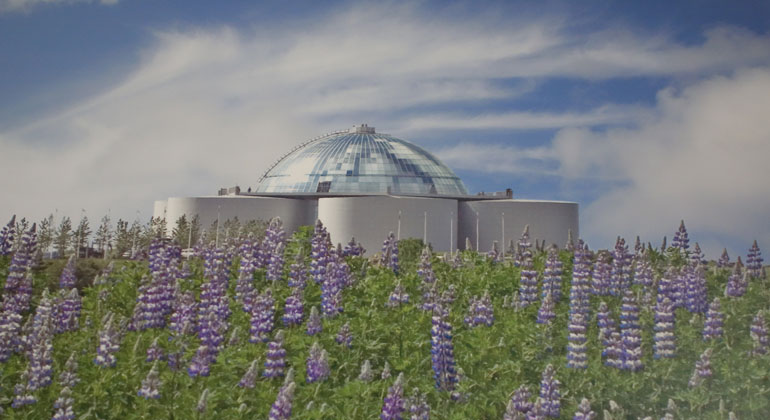