In 2050, 113 million fuel cell electric vehicles (FCEVs) could save up to 68 million tonnes of fuel and almost 200 million tonnes of carbon emissions. As such, they could make a significant contribution to reducing energy consumption and greenhouse gas emissions in the transport sector.

That is the conclusion reached in the Shell hydrogen study entitled “Energy of the future? Sustainable mobility through fuel cells and H2”, which Shell and the Wuppertal Institute for Climate, Environment and Energy jointly produced and officially published today in Berlin, the main focus of which is the mobility sector.

Dr. Jörg Adolf, Chief Economist at Shell Deutschland and project lead for the study said: “Our company has been involved in the research, development and application of hydrogen for decades and even has a specific business unit called Shell Hydrogen. We can therefore say with confidence that the technology behind the production and application of hydrogen has made huge progress in recent years, and not only in the area of passenger cars.”

The technology at the heart of hydrogen’s use as an energy source is the fuel cell, which is significantly more efficient than heat engines. Fuel cell systems are already widely used in the buildings sector. In Japan, there are more than 200,000 micro CHP fuel cell systems in operation which provide homes with both heat and power.

In the transport sector, fuel cells are in principle suitable for use in all means of transport, not just passenger cars. In fact, material handling vehicles (e.g. forklift trucks) currently boast the largest stock of fuel cell electric vehicles. There are over 11,000 of them in North America alone. On account of a wide range of publicly funded projects, buses are the means of transport for which hydrogen and fuel cells have been most heavily tested in vehicle fleets. However, a lot of development work still needs to be done with regard to trains, ships and aircraft.

Hydrogen, which is the simplest and lightest of all the elements, has a high specific energy content and by far the highest energy density (per kilogram) of all the energy carriers used today. Since hydrogen usually only exists on earth as part of a compound, it has to be produced via a specific process. The most important primary energy carrier for the production of hydrogen is currently natural gas, which accounts for around 70 % of it. The most important production method is steam reforming. “We believe that hydrogen produced via electrolysis using electricity from renewable sources of energy will play an important role in the future”, says Prof. Dr. Manfred Fischedick from the Wuppertal Institute. This will also be necessary in order to take advantage of hydrogen’s potential environmental benefits.

In addition to considerably higher efficiency levels compared to passenger cars with combustion engines, hydrogen-powered fuel cell electric vehicles also have the advantage of being able to significantly contribute to reducing greenhouse gas emissions on account of the climate-friendly production method. As part of an ambitious climate protection scenario, the International Energy Agency expects that by the middle of the century there will be 113 million fuel cell electric vehicles in the three key regions of the USA, selected passenger vehicle markets in Europe and Japan alone. If petrol cars are replaced by fuel cell electric vehicles, according to estimates by the study’s authors, even in comparison to very efficient vehicles, this could lead to a reduction of up to 68 million tonnes of fossil petrol and almost 200 million tonnes of carbon emissions caused by road transport in 2050.

Despite the fact that hydrogen and fuel cell technology have come a long way in recent years, both are still in their infancy in terms of widespread commercial usage in the global energy system. As such, they require further support and funding from the government, and more work also needs to be done to improve acceptance within society and amongst consumers. As such, the acquisition of fuel cell electric vehicles and buses should be temporarily supported through public procurement programmes, direct financial incentives or a privileged status for vehicles (e.g. exceptions from bans on entering certain zones) as has been the case with battery electric vehicles. Furthermore, the development of hydrogen service stations, in particular in the introduction phase when utilisation is low, requires the financial burden and risk to be shared. “The current decisions taken by the government as part of the National Innovation Programme – Hydrogen and Fuel Cell Technology (NIP 2) are an important initial step in that regard”, say the authors. 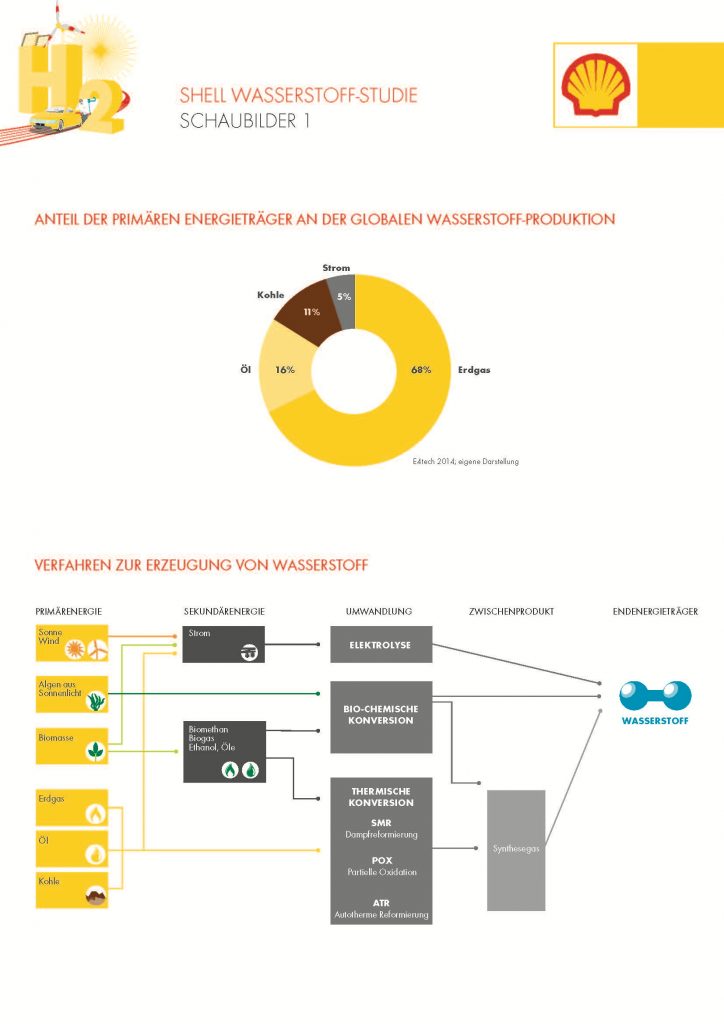