Days ahead of Crucial Climate Change Negotiations in Lima. UN Report Says Global Carbon Neutrality Should be Reached by Second Half of Century, Demonstrates Pathways to Stay Under 2°C Limit.

Total Greenhouse Gas Emissions Including Non-CO2 Must Shrink To Net Zero by 2100. Emissions Gap May Widen by 2030 but Low Carbon Path Offers Opportunities for the Future.

In order to limit global temperature rise to 2oC and head off the worst impacts of climate change, global carbon neutrality should be attained by mid-to-late century. This would also keep in check the maximum amount of carbon dioxide (CO2) that can be emitted into the atmosphere while staying within safe temperature limits beyond 2020, says a new report by the UN Environment Programme (UNEP).

Exceeding an estimated budget of just 1,000 gigatonnes of carbon dioxide (Gt CO2) would increase the risk of severe, pervasive, and in some cases irreversible climate change impacts.

Released days ahead of the UN Conference on Climate Change in Lima, Peru, UNEP’s Emissions Gap Report 2014 is the fifth in a series that examines whether the pledges made by countries are on track to meet the internationally agreed under 2°C target. It is produced by 38 leading scientists from 22 research groups across 14 countries.

Building on the findings of the Fifth Assessment Report by the International Panel on Climate Change (IPCC), UNEP’s Emissions Gap Report shows the global emission guardrails that would give a likely chance of staying within the 2°C limit, including a peaking of emissions within the next ten years, a halving of all greenhouse gas emissions by mid-century; and in the second half of the century, carbon neutrality followed by net zero total greenhouse gas emissions.

“In a business-as-usual scenario, where little progress is made in the development and implementation of global climate policies, global greenhouse gas emissions could rise to up to 87 Gt CO2e by 2050, way beyond safe limits.”

“Countries are giving increasing attention to where they realistically need to be by 2025, 2030 and beyond in order to limit a global temperature rise to below 2°C. This fifth Emissions Gap Report underlines that carbon neutrality–and eventually net zero or what some term climate neutrality–will be required so that what cumulative emissions are left are safely absorbed by the globe’s natural infrastructure such as forests and soils,” added Mr. Steiner.

“The Sustainable Development Goals underscore the many synergies between development and climate change mitigation goals. Linking development policies with climate mitigation will help countries build the energy-efficient, low-carbon infrastructures of the future and achieve transformational change that echoes the true meaning of sustainable development,” he concluded.

To avoid exceeding the budget, global carbon neutrality should be reached between 2055 and 2070, meaning that annual anthropogenic CO2 emissions should hit net zero by then on the global scale. Net zero implies that some remaining CO2 emissions could be compensated by the same amount of carbon dioxide uptake, or ‘negative’ emissions, so long as the net input to the atmosphere due to human activity is zero, the report finds.

Andrew Steer, President and CEO of the World Resources Institute said, “Negotiating a global climate deal should not be based on emotions or political whims, it should be driven by science and facts. This report provides one of the most clear eyed, technical analyses of global emissions that shows how country commitments and actions measure against science.”

“Unfortunately, the world is not currently headed in the right direction. But, with the growing momentum for global climate action, we have the opportunity to close the emissions gap and keep within the limits of what the science says is needed to prevent the worst impacts of climate change.”

Past issues of the Emissions Gap Report focused on good practices across different sectors and their ability to stimulate economic activity and development, while reducing emissions.

This year, the report also looks at how international development targets and corresponding policies at the national level can bring about multiple benefits, including climate change mitigation focusing in particular on energy efficiency.Bridging the Gap

The 2014 Emissions Gap Report defines the emissions gap as the difference between emission levels in 2025 and 2030 consistent with meeting climate targets versus the levels expected if country pledges are met.

Despite the fact that the gap is not getting smaller, the report estimates that it could be bridged if available global emissions reductions are fully exploited: The potential for emission reductions in 2030 (relative to business-as-usual emissions) is estimated to be 29 Gt CO2e.

The Cost of Delayed Action

Postponing rigorous action until 2020 will provide savings on mitigation costs in the near-term but will bring much higher costs later on in terms of:

Not only does energy efficiency reduce or avoid greenhouse emissions, but it can also increase productivity and sustainability through the delivery of energy savings, and support social development by increasing employment and energy security.

For example: It is estimated that between 2015 and 2030, energy efficiency improvements worldwide could avoid at least 2.5–3.3 Gt CO2e annually.

The International Energy Agency reports that end-use fuel and electricity efficiency could save 6.8 Gt CO2e, and power generation efficiency and fossil fuel switching could save another 0.3 Gt CO2e by 2030.

Countries and other actors are already applying policies that are beneficial to both sustainable development and climate mitigation. About half the countries in the world have national policies for promoting more efficient use of energy in buildings.

About half are working on raising the efficiency of appliances and lighting.

The Sustainable Development Goals being discussed show the many close links between development and climate change mitigation goals.

For example, efforts to eradicate energy poverty, promote universal access to cleaner forms of energy, and double energy efficiency—if fully realized—would go a long way towards putting the world on a path consistent with the climate target. 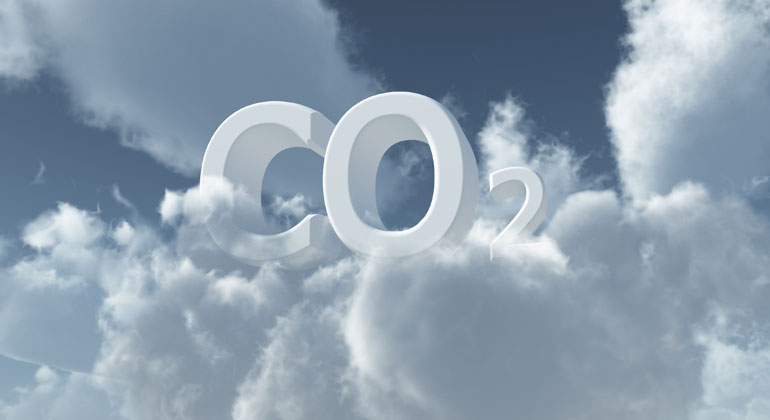 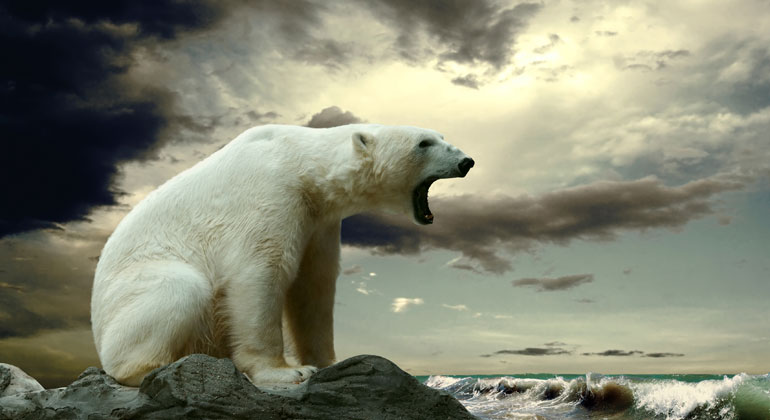 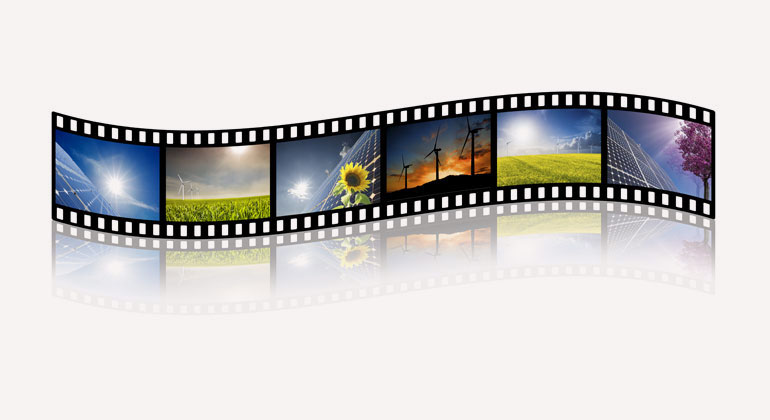