Computer simulations predict a strong increase of events in which the undulations of the jet stream in the atmosphere stop moving along and grow very large. This can favor more frequent extreme weather events on the ground.

“We expect a roughly 50 percent increase in the incidence of atmospheric conditions that favor a slow, broadly meandering jet stream and stalled weather extremes”, says Michael Mann from the Pennsylvania State University, lead author of the study to be published in Science Advances. “We call this quasi-resonant amplification of planetary waves, but what it means is rather simple: people will likely experience extreme and potentially dangerous weather events more often.” Such planetary wave events were behind the 2016 Canadian wildfire, the 2013 European floods, and the 2010 Russian heatwave.

For the first time, the future occurrence of conditions leading to growth and stalling of the planetary waves has been computed in a large set of state-of-the-art climate simulations (CMIP5). While the connection between stalling atmospheric waves and extreme weather events has already been demonstrated by previous studies and for past events, looking into the future by projecting what might happen if greenhouse gas emissions rise unabated brought a surprise. “Looking at a large number of different computer models, we found interesting differences,” says Stefan Rahmstorf from the Potsdam-Institute for Climate Impact Research (PIK), a co-author of the study. “Distinct climate models provide quite diverging forecasts for future climate resonance events. However, on average they show a clear increase in such events. Our analysis clearly shows, that there seem to be two crucial factors determining the frequency of these events.”

Computer simulations that take into account the fact that the Arctic is warming much faster than the rest of the planet show a more pronounced increase of the stalling events. The same is true for simulations that include the effects of air pollution with tiny particles, so-called aerosols. Strong Arctic warming reduces the temperature difference between the North Pole and the subtropics, and it is this difference that is a major driver of the jet stream – hence the relevance of the Arctic. Air pollution blocks a part of the sunshine for instance in regions with lots of dirty coal-fired power plants and thus results in slight temporary local cooling. This also reduces the temperature difference to the North Pole.

“So one implication of our findings is that a reduction of air pollution in the industrialized countries could actually restore some of the natural temperature difference between the mid-latitudes and the Arctic – which in turn would help to prevent the future increase in stalling of planetary waves and the related weather extremes”, says Stefan Rahmstorf. “It is interesting that closing down coal-fired power stations helps to avoid climate destabilization in two ways: by reducing greenhouse gas emissions that drive global and Arctic warming, and also by reducing air pollution. Thus, if we want to limit the increase of dangerous weather extremes, phasing out coal fast seems like a pretty good idea.”

“The climate models are not yet advanced enough to predict these types of extreme weather episodes for specific times or locations, because the models are still too coarse”, says study co-author Dim Coumou who works at PIK and Vrije Universiteit Amsterdam. “However, the models are able to produce large scale patterns of temperature change realistically”, adds co-author Kai Kornhuber from PIK. “In combination with previous research on the topic, we see a rather worrying trend in our simulations – weather extremes linked to greenhouse-gas emissions are on the rise, and more frequent stalling of giant airstreams high up in the atmosphere seems to be one major factor.” 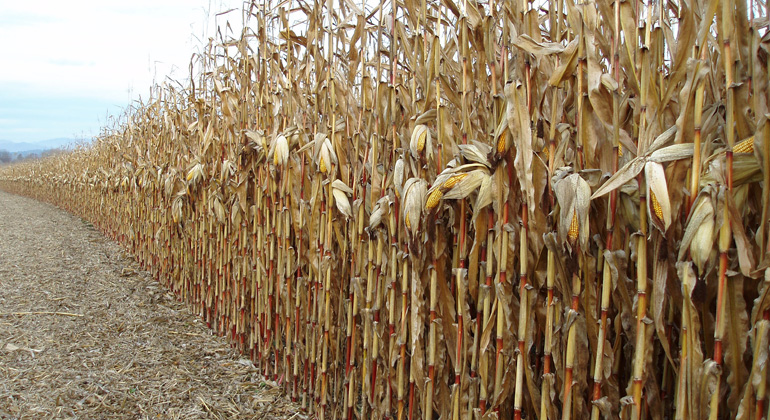