In 1996, the Argentinian government approved the cultivation of transgenic soybeans and the use of glyphosate herbicide spray, only relying on studies from the Monsanto Company.

With nearly two decades of glyphosate spraying affecting directly or indirectly one third of the country’s population, Argentina has become a field study in toxic disaster with hundreds of scientific studies and medical surveys confirming the herbicide’s lethal impact: Pediatric cancer cases have tripled, miscarriages, and unexplained birth defects have dramatically increased. Respiratory and skin disorders, mental disabilities and spontaneous abortions are just a few of the documented health effects on those living directly in the spray’s path. Despite this inconvenient truth, there has not been any official systematized information.

The Human Cost of Agrotoxins / El Costo Humano de los Agrotóxicos documents the impact of 20 years of indiscriminate use of agrochemicals in the rural northeast of Argentina, and the devastating impact of the people and their environment.

Pablo E. Piovano (b. 1981) is a photojournalist and multi-scholarship winner based in Buenos Aires, Argentina. He has been a staff photographer for the Página / 12 newspaper in Buenos Aires since the age of 18.

“I followed my way and visited villages in the provinces of Entre Ríos, Chaco andMisiones. As I was entering into the shore and into the north the scenery becamemore and more tragic. It was very easy in the impacted areas to meet those peopleaffected. One led me to the other. Dozens and dozens of people opened up theirhomes to me and I found myself again and again before the same kinds of suffering:congenital malformations, miscarriages and cancer. Intimately, the repeated circleof stories and affections was disfiguring the faces to fuse them into a single painand a single name: drip genocide, silent genocide. (…)

Endosulfan, methamidophos, chlorpyrifos, DDT, atrazine, 2,4-D (a component ofAgent Orange used in the Vietnam War) along with others, are used in the country,although some of them have been prohibited.” (Piovano) 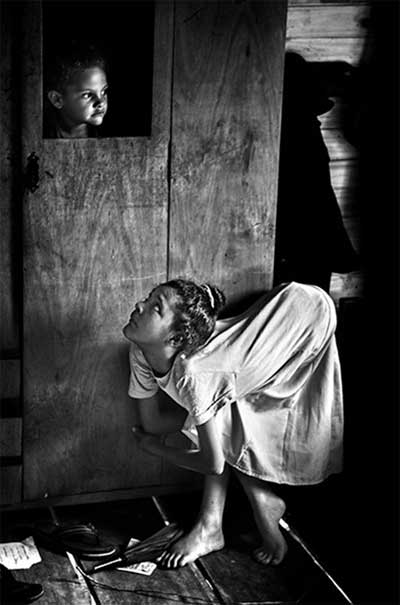 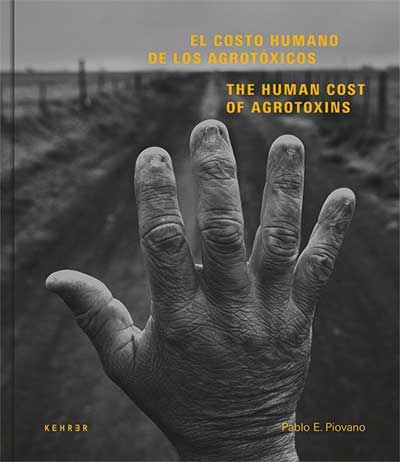