G20 labor ministers gathering in Germany on May 18 and 19, 2017, should pledge to protect human rights in global supply chains, Human Rights Watch said today. Germany currently holds the presidency of the G20, a group of 20 governments from major global economies.

An estimated 450 million people work in global supply chains. Businesses increasingly rely on complex chains of suppliers that span multiple countries to provide their goods and services. Governments often fail to fulfill their duty to protect human rights through effective regulation of business activity, both domestically and abroad.

The labor ministers meeting in Bad Neuenahr should support mandatory rules on human rights due diligence for companies operating in and from their countries, Human Rights Watch said. Such rules should require companies to assess, prevent, mitigate, and remediate harmful human rights impacts of their actions. The labor ministers – in coordination with other government agencies – should support mechanisms requiring companies to provide public information about their suppliers and the steps they are taking to avoid contributing to abuses.

Governments should also do more to help ensure that workers have a way to file complaints and to protect the rights of nongovernmental groups, trade unions, and whistleblowers who uncover abuses. In March 2017, Human Rights Watch sent a letter to the German labor and social affairs minister, Andrea Nahles, urging her to do her utmost to include these measures in the G20 labor declaration as well as the overall G20 leaders’ declaration.

Negotiations for the final Labour and Employment Ministerial Declaration resulting from the summit are promising to be tough. China and India in particular appear to be reluctant to commit to robust human rights safeguards for global supply chains. The G20 member countries are Argentina, Australia, Brazil, Canada, China, France, Germany, India, Indonesia, Italy, Japan, Mexico, Russia, Saudi Arabia, South Africa, South Korea, Turkey, the United Kingdom, the United States, and the European Union as a whole.

In 2016, the International Labour Conference – the global summit of governments, workers, and employers held by the International Labour Organization (ILO) – adopted an action plan for decent work in global supply chains and decided to hold a tripartite or expert meeting that would consider whether a new, legally binding international standard on decent work on global supply chains is needed. Human Rights Watch advocates an international treaty because voluntary standards put businesses that want to do the right thing at a disadvantage.

“The International Labour Conference has opened the door for a new treaty on decent work in global supply chains,” Kippenberg said. “The G20 should explicitly endorse the ILO process.”

Under the Guiding Principles, human rights due diligence includes an assessment of a company’s human rights risks, coupled with effective steps to mitigate or avoid those risks.

Companies also have a responsibility to help ensure that people who suffer abuses that occur in spite of those efforts are able to seek appropriate remedies.

“It is good news that the German government has put the issue of sustainable global supply chains on the G20 agenda,” Kippenberg said. “The G20 has the potential to help set standards for the protection of worker’s rights in global supply chains – and it should, without delay.” 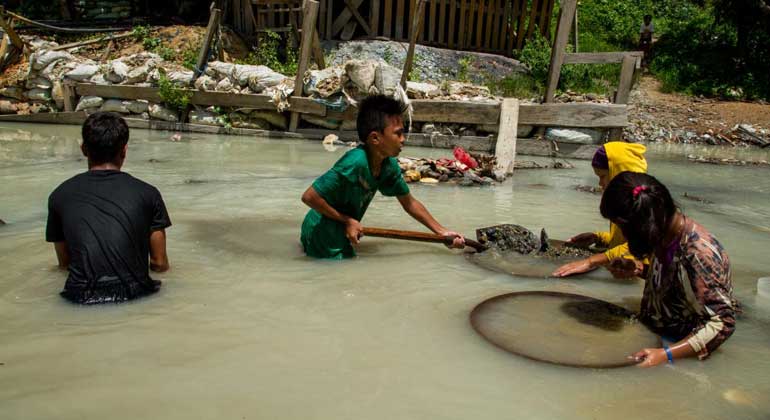 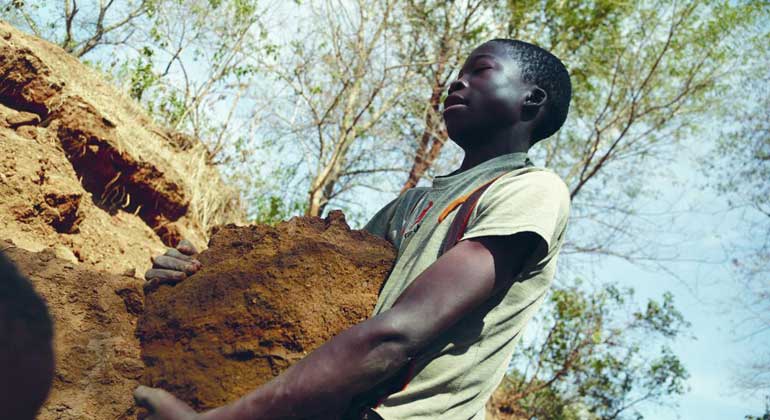