The extinction of species may slow down or prevent the evolution of new species needed to compensate the functions of the ones which went extinct.

This is the conclusion of the first experimental study on the subject by biologists from Utrecht, Göttingen, Leipzig and Montpellier. They suggest that the extinction of species may have far more long-lasting and detrimental effects than currently assumed. Their results were reported in Science Advances on 25 June.

“Our study shows that the extinction of species not only reduces current ecosystem functioning and services, but may induce an evolutionary debt as well”, first author Alexandre Jousset, Assistant Professor at Utrecht University and formerly at Göttingen University, explains. His colleague from Göttingen Prof. Stefan Scheu adds: “It may prohibit the evolution of new species needed to adopt to novel challenges such as those associated with global climate change.”

Previous big data studies of changes in ecosystem biodiversity have reported both increases and decreases in the appearance of new species. However, evolutionary changes take place on much longer time scales. Jousset and colleagues therefore investigated the underlying mechanisms for the opposite outcomes of previous studies by developing an experimental approach.

The biologists established bacterial communities of varying biodiversity, simulating ecosystems of different diversity on a microscopic scale. This platform allowed them to investigate, in a controlled manner, whether the opposite outcomes can be unified by taking into account the diversity of biological functions and the extent of specialisation of the remaining species.

They found that biodiversity stimulates the evolution of novel species when the resources in the ecosystem become increasingly scarce and the new species are able to use new, previously underutilised resources. Evolving to more efficiently use underexploited resources allows species to escape the intense completion prevailing in highly diverse communities, the authors think.

“This study exemplifies that integrative biodiversity research is needed to understand the causes and consequences of biodiversity by highlighting the tight linkage between ecology and evolution”, says Prof. Nico Eisenhauer, German Centre for Integrative Biodiversity Research (iDiv) and University of Leipzig. 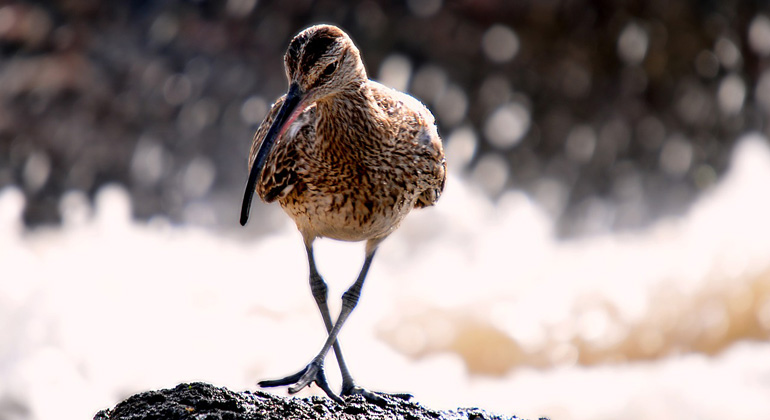